Nikos Gatsios has more than 40 years experience in commercial water sports. He started his waterski business in Corfu in 1972 and was the first person world wide to start commercial paragliding in 1976. 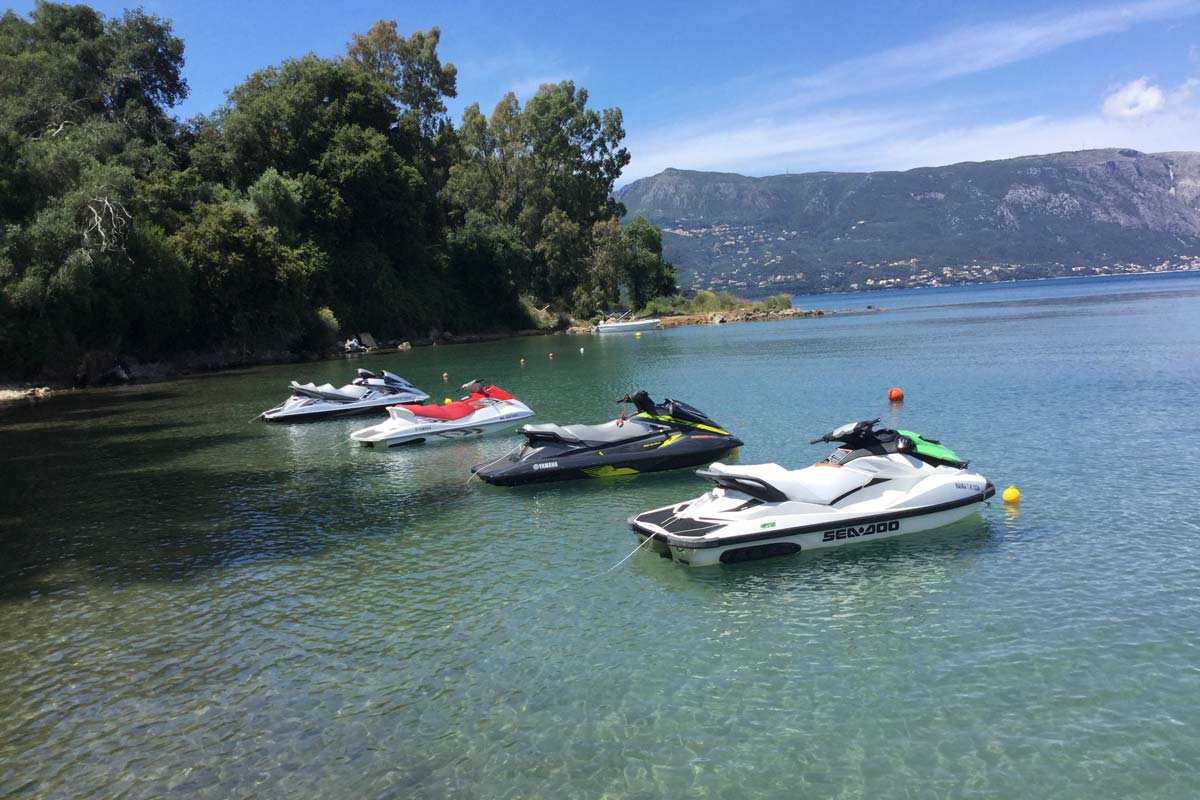 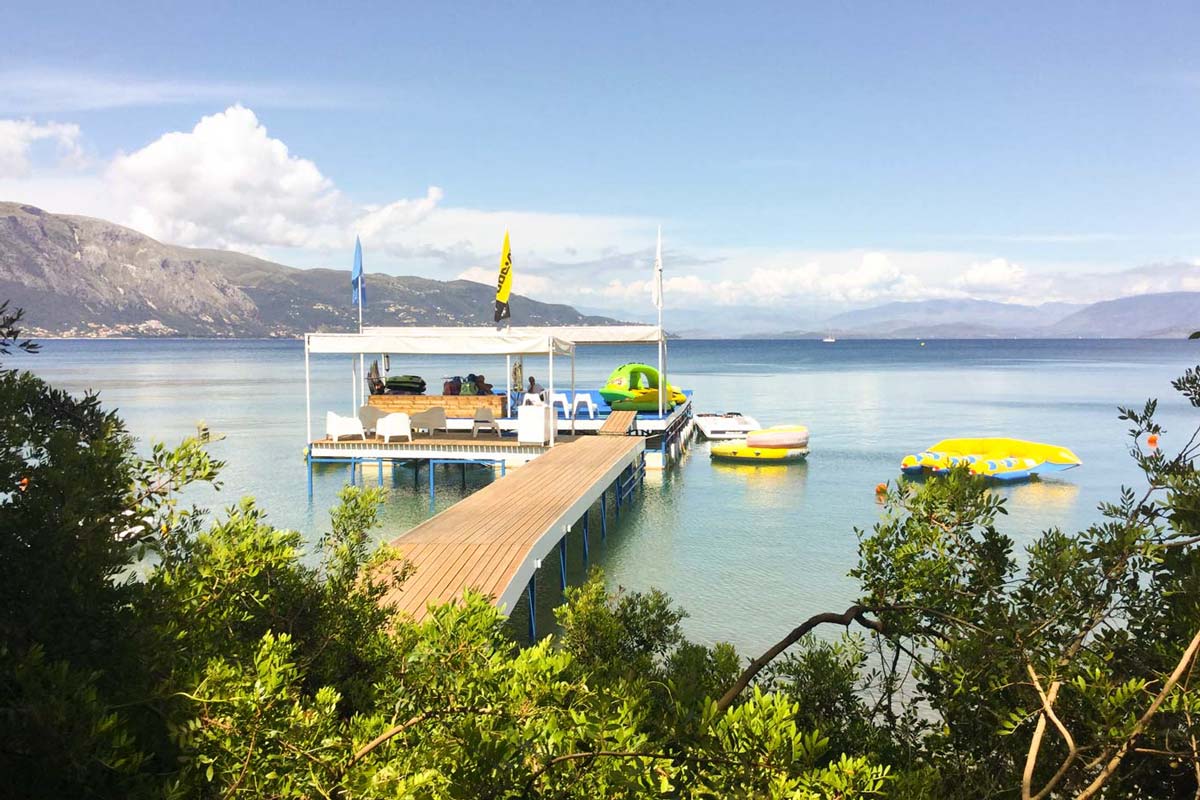 In 2003, he obtained a worldwide patent for the Aqua Striders. He invented a device that lets you walk on water. In 2008, he was awarded a bronze medal for this invention at the International Exhibition of Inventions held in Geneva, Switzerland.